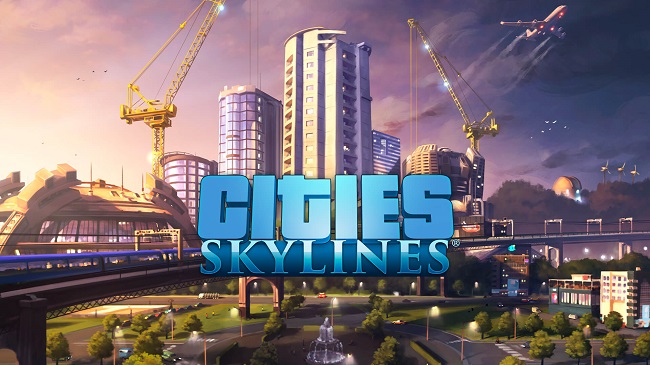 There is reality, what I think is “reality”, and then there are the rules that are programmed into Cities:Skylines. The game rules are pointing to reality through a particular lens, but these rules require game play that is not intuitive. The rules will bring you success here. It took a long time to break a lot of bad habits, probably from playing so many other city builder games. The method I used to break these habits: The “Trains” Scenario from the Mass Transit DLC. The failure conditions were so “harsh” from my perspective: 12,000 population in 150 turns. This might be easy for a lot of players, but I hit a virtual brick wall around 10,000, where issues I have ignored or misunderstood have stymied growth and many other problems. I think that having a goal in this “mean scenario” forced me disciplined and focused, leading me to use many more tools that I’m sure someone spent many loving hours coding and rendering, that I’ve been ignoring all this time because I am a player who tends to rely on “intuition” to play in a relaxing and “artistic” manner.

So, for all my fellow “n00bz”, here are some things I wish I had understood before playing. I am grateful for the guides that already exist, but this is the formulation that makes the most sense to me.

A 10 x 15 / 10 x 30 grid will allow you to build most of what you need and a ~12 u distance from freeways seem to work well. Use Road Hierarchy and spread out where possible and more compact (remember! we’re trying to cram in many people with limited funds) formations further from the major arteries. Shove job centers further out where possible to form a web of multi-centric communities throughout the map rather than cluster in one place around the freeway entrance.

A simple grid will get cims where they need to go, but when you have access to pedestrian/cyclist paths, you can avoid much personal car use. Crossing impassable roundabouts will become a necessity in most situations, creating many pedestrian overpasses. With the Parks DLC, you can charge admission, as they will pay to walk to work…*shrug*. I also learned to love the toll booths as a lovely little choke point at the freeway entrance, which is yet another cash cow. It’s a small price to pay for expensive infrastructure and the stress on our roads and incessant noise. I’m not a NIMBY! I just charge money for these nuisances! Finally, I can use my Undergraduate degree in Economics for something useful like a video game!

Keep Commercial demand around 50% and stop zoning/building when it reaches this point. I think “other games” balance themselves out without intervention, but this game requires you to be a Soviet Authoritarian Zoning Restrictionist. Sometimes I can’t tell whether the game is using Libertarian ideas (sunny optimism about markets?), or Central Planning dictates. Seeing the demand bars move up and down makes me imagine the city is “breathing”.

Sometimes it’s tempting to lower taxes and try to lure unsuspecting cims to move in as a quick fix. My experience is that a few marginal changes (1 or 2 percent) may drive a slight and gradual uptick in population, but ultimately did not get me where I need to be. When you need to hit your number, remember in this game, these simulated humans are primarily incentivized to move in for employment. The tiered RCI balance mentioned above, mostly between Commercial and Industrial demand, which cultivates this goods production and sale relationship/simulation that I often don’t bother to look at or micromanage but watching the demand bars over time has been a key to building an employment base, and therefore population growth.

DO NOT OVEREDUCATE (especially in the beginning)

This is one of the seemingly sinister aspects of the game. A Western Liberal like a person of my upbringing has certain pieties about education and it can come crashing into reality. The harsh truth about this game (and possibly reality) is that uneducated citizens are useful for the basic functions of a city, like vast armies of Morlocks and a few Eloi at the top. It’s a wonderful Randian Dystopia on which our Marxist brethren can heap so much scorn. So, keep education in the red (get it?) and monitor the education level of the citizens and what the available jobs require. Rather than schools, choose any other service to attract cims into your neighborhoods, like health and safety.

The University sets you free: Gradually, you can introduce a select number of workers into the upper classes, especially when you can build a university and then, build offices. This can shove activity out to the edges of the map and permit higher density around some high wealth clusters. Over time, maybe you can achieve the ideal Liberal Meritocracy that used to captivate your imagination.

The Recycling centers won’t do anything without activating the Recycling Policy (*facepalm*). The pet ban (mew!) is a marginal reduction in trash production but is also a cruel joke in the game. When using the policy tool, mind the budget and do not make a lot of changes all at once. This will break the bank. Also, create little trash hubs at the edges of the map, but with adequate service roads to quickly get them to all your zones.

This is the long game. As you expand to new tiles, you can connect disparate locales, but remember they walk! Having stops too close together defeats the whole thing. Have a clear picture in your mind (using dirt roads if you can afford the unused infrastructure to map out future expansions and areas you want to build. This is greenfield development (however unrealistic it might be) but commit to a grand plan and reserve areas for future transit. The rail connections will provide access to goods, services, and tourists, but be mindful not to confuse this with local rail traffic. Imagine where they will want to travel and build accordingly. This is where I’ll stop since the scenario gives me unlimited time to reach 200,000 rail travelers. I will likely do a much more in-depth study on this and rely on my much more skilled players to educate me as I work towards the next goal. 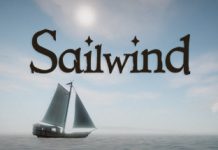 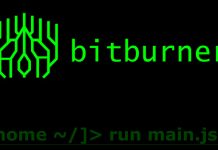 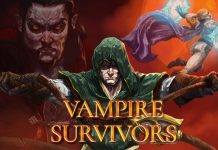