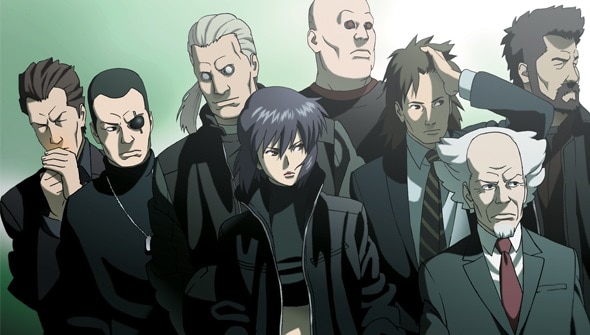 What Is Ghost In the Shell: Stand Alone Complex Filler List?

Do you love to watch action & fiction? If yes, Ghost in the Shell: Stand Alone Complex anime filler list is the right series for you.

It is related to an action-oriented storyline. There are several philosophical scenes in this series.

It was written and directed by Kenji Kamiyama. Hajime Shimomura’s original character design and a soundtrack by Yoko Kanno.

From October 2002 to October 2003, the first season aired. It has been received favorably by critics.

The second season was broadcasted between January 2004 and January 2005.

The series focuses on members of an elite law enforcement unit. It is known as Public Security Section 9.

They investigate cases of cybercrime and terrorism in the first season. They are mostly about their investigation of an elite “Super Class A” hacker.

It’s also about a corporate terrorist known as “The Laughing Man”. Their activities end up generating the “Stand Alone Complex” title.

The series takes place in the year 2030. There are many people with prosthetic bodies who have become cyborgs.

The series follows the members of Public Security Section 9. A special operations task force of ex-military officers and police investigators teams up.

It engages in the imaginary Japanese city of Niihama, Niihama Prefecture. The group investigates separate crimes.

Two cases involve the group in corruption within other branches of the Japanese government. These are ongoing investigations in both seasons.