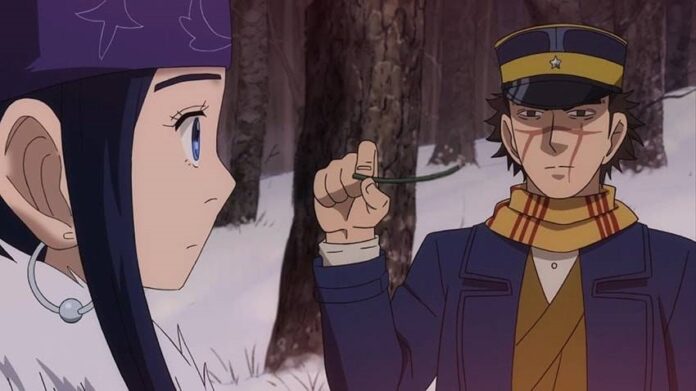 The Golden Kamuy filler list tells an action-packed story of treasure hunting. The anime has cleverly brought in an unwavering portrayal of the history of the Ainu.

It is written and illustrated by Satoru Noda. Golden Kamuy is a Japanese manga series.

The in-depth detail of the culture ensures the greatest accuracy. Thanks to the Ainu expert on the production team.

The story follows Saichi Sugimoto. He is a veteran of the Russo-Japanese War of the early twentieth century.

Saichi Sugimoto is also known as Sugimoto the Immortal. In the series, he searches for a large fortune of gold left by the citizens of the Ainu.

He was responsible for the post-war discovery of gold in the Hokkaido mountains. He sets out on a risky journey to find gold.

Then he walks across a treasure map to a secret Ainu area. Sugimoto is not the only participant. Everyone who knows about gold is going to kill others to obtain it.

Sugimoto will need all his abilities and luck. Also, the help of an Ainu girl called Asirpa will be needed in order to survive.

Golden Kamuy is more than just the typical action-adventure anime. It’s fun, great, and enjoyable. It has a mysterious and captivating story and has nice animation.