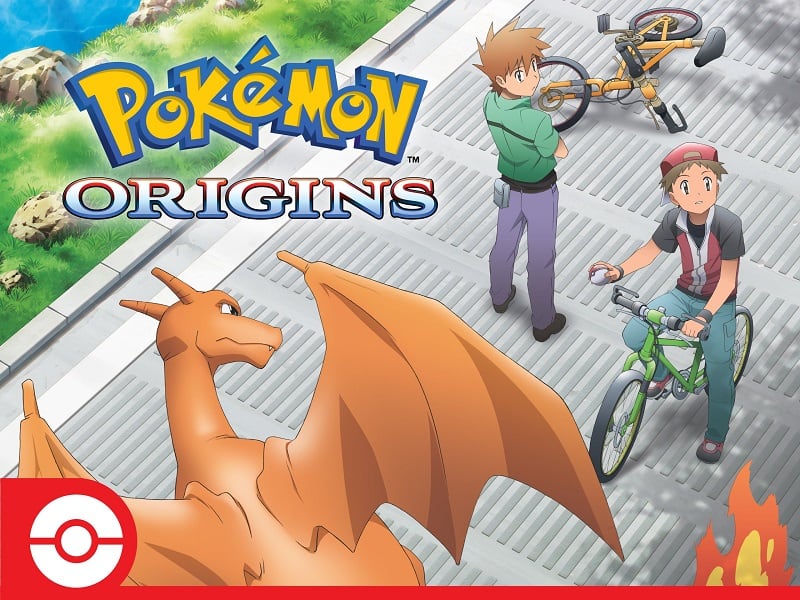 The story centers around a boy named Red. His ambition is to become the Kanto region’s champion. Pokémon are fantastic beings.

They appear in a range of forms and sizes with skills, powers, and personalities as varied as they are numerous.

Doctor Yukinari Ookido devoted his life to the research of these fascinating creatures.

The creatures can be captured, trained, sold, and fought against each other.

There’s just so much he can do from his lab. With this in his mind, Ookido assigns two little boys. He gives them a Pokémon of their own and an automated encyclopedia to index them.

Green is one of them. Green is brash, enthusiastic, mildly rude, and the nephew of Doctor Ookido himself. Red is equally passionate and packed with a wide-eye.

He is slightly naive yet wonderful. Pokémon: The Origin follows Red in his journey through the Kanto zone.

He makes an effort to complete his “Pokédex” by collecting and cataloging all the existing Pokémon.

He’ll find there’s more about himself and his priorities along the way than he first assumed.

Red will have to check both himself and his Pokémon in various gyms. He has to check in order to challenge the Elite Four to participate in a Pokémon League.

Their champions are moved along the road to the Pokémon League. Red has some other problems. These are problems apart from his ambitions to become a champion.

There are some that trap and train Pokémon. They train for more sinister motives with the notorious crime group. The group is Team Rocket.

If Red can beat them all by Kanto, fellow trainers, his opponent Green, and wild Pokémon then he might fulfill his own dream. He might also fulfill Doctor Ookido’s dream.