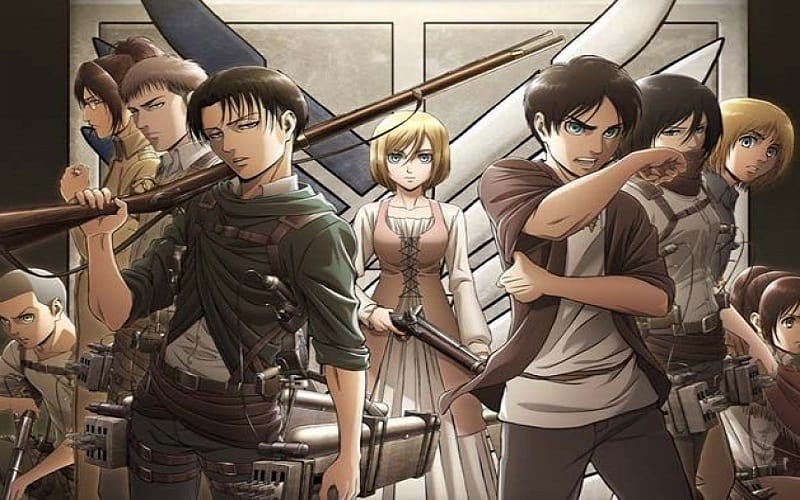 There are about 59 released episodes. This anime series was divided into 4 seasons. In this, the first 3 seasons were produced by “Wit Studio”. MAPPA produced the fourth season.

“Attack on Titan” filler list is a Japanese manga. It is very popular. It is an original manga series. It was published in Kodansha’s monthly publication. It was released on 9th September 2009.

The first volume was released on 17th March 2010. The magma series is expected to end in the beginning month of 2021. It is written and illustrated by Hajime Isayama.

An English version of the series was released by Kondansha in North America. The first volume of the anime series was published on 19th June 2012.

The 1st season had 25 episodes that were released on 7th April year 2013 on Mainichi Broadcasting System. Funimation licensed the series for an English release.

Funimation also licensed the series to stream on its website. Then the series was streamed by AnimaLab in Australia and New Zealand. This was then followed by the 2nd season.

The 2nd part with 10 episodes was released on 29th April year 2019. The 4th season is named the “Attack on Titans: Final Season”. It was scheduled as premier in December 2020.