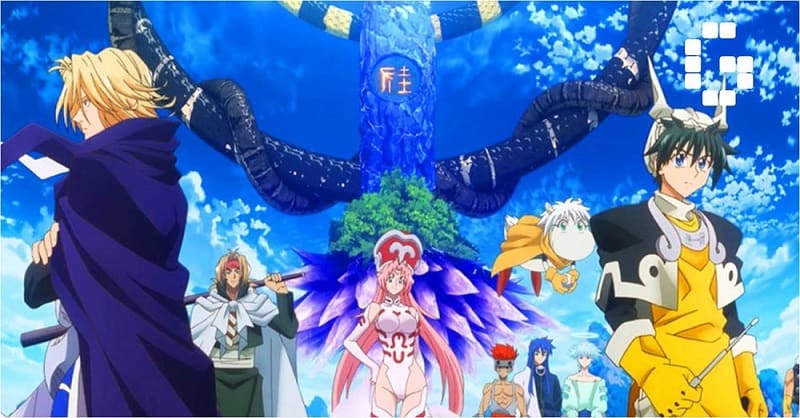 Its genre is Adventure & Fantasy. The series is directed by Masahiro Aizawa. Characters of the series are designed by Yoshimitsu Yamashita. The music was composed by Maiko Iuchi.

Taikobo, is a teenage Sennin who works very hard. He is under the mentorship of Master Genshitenson.

Taikobo is thus given a very different mission. It is apparently ill-suited for study and meditation.

The mission is to beat and bind all 365 figures on the Hoshin List. This is in order to rid the human world of devilish supernatural influence.

Dakki is a hoshin who has spent many years trying to ingratiate herself into human society. She remains at the top of the list always. She acts as the Yin Empress.

Taikobo may not have the power to beat Dakki. But he’s ready to prove himself. He will soon find new alliances in the most unlikely areas.

To know more about what happens next in this interesting story, keep watching more episodes.