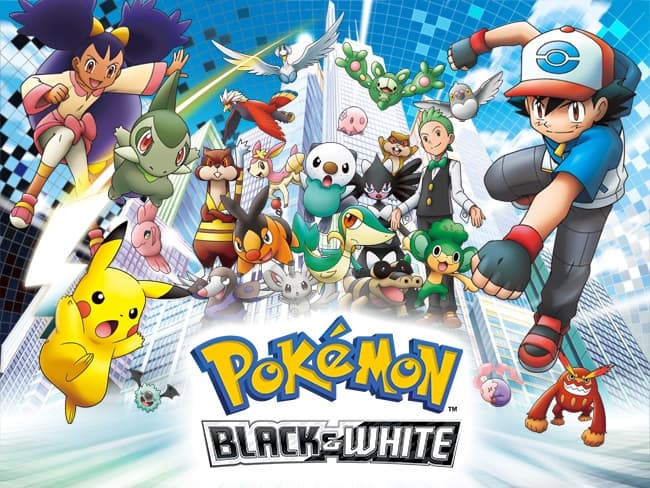 They are developed for the Nintendo DS by Game Freak.

It is released by The Pokémon Company and Nintendo. They are the first installments of the Pokémon video game franchise in the fifth generation.

Ash and his mother follow Professor Oak to the remote Unova area. They follow together with new friends Iris and Cilan, he may have Pikachu on his side.

He also needs plenty of new Pokémon in his squad. He needs new Pokemons if he wants to fight Unova’s expert gym members.

His journey to being a Pokémon Master has just gotten even harder! He meets with the new trainer and competitor Shooty and Professor Aurea Juniper (known as Araragi) of the area.

He wins traveling companions called Iris. Iris is a girl from a town known for her Dragon Pokémon.

Pokemon: black and white has a great plot like all other pokemon series. You can’t miss this amazing series. You must watch it.