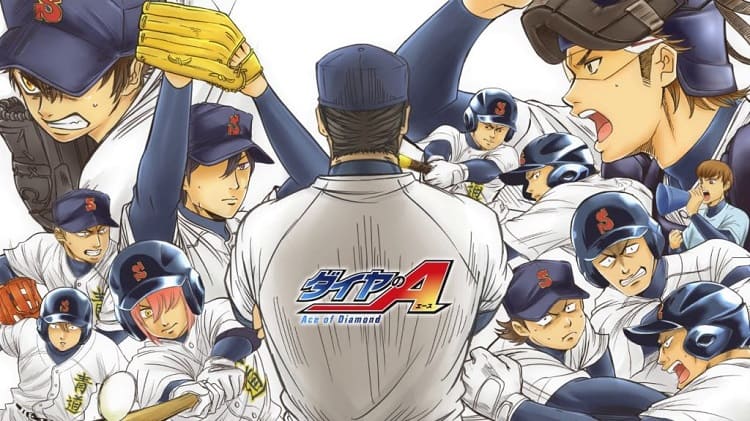 What Is Ace of Diamond Act II Filler List?

It has a total of 1 reported filler episode which is only about 2% of the total episodes. Eijun Sawamura finally makes his first appearance at the spring invitational.

There, he wants to restore Seido’s reputation as a first-rate team. He also wants to make them national champions. Seido High School Baseball Club’s new run is about to begin.

Ace of Diamond is an anime series based on the manga. This manga is by Yuji Terajima serialized in Weekly Magazine. An anime adaptation of Ace of Diamond Act II has been announced.

It premiered on April 2, 2019. This series has a total of 52 episodes. Six pieces of theme music are used for the episodes. Two openings and four ending themes.

The opening theme is Hajimari no Uta by GLAY”. It was from episodes 127–155. While the ending themes are “Golden after School by OxT” and “Kodō Escalation by Maaya Uchida”.

From episode 156 onwards, the second opening theme is “Ryusei no Howl by GLAY”. The ending theme is “Chance! By Suzuko Mimori and “Everlasting Dream” by OxT.