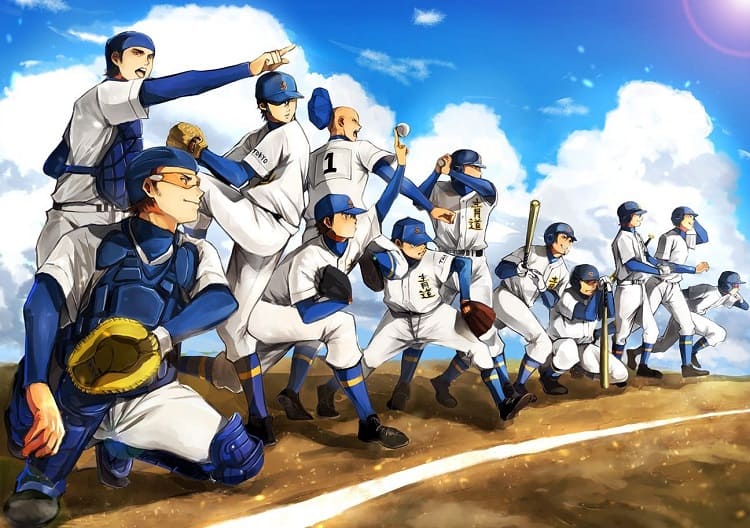 It is a Japanese manga series. It is written and illustrated by Yuji Terajima. It was serialized in Kodansha’s Weekly Magazine from May 2006 to January 2015.

Kodansha collected the chapters into forty-seven volumes. It was published from 15 September 2006 to 17 August 2015. The USA has licensed the series for a digital release in English.

It will be released under the title Ace of the Diamond. It has been publishing the volumes since 7 March 2017. The TV series was produced by Madhouse and Production I.G.

It was simulcast by Crunchyroll with English and German subtitles. The series was initially planned to be 52 episodes. It began airing on 6 October 2013, on TX Network station.

It was then extended and ended in March 2015. A second season started airing soon after on 6 April 2015 on TX Network stations and later on AT-X.

Ace of Diamond was the 25th best-selling manga in 2011. There were 1,711,607 copies sold. Nikkei Entertainment magazine published a list of top 50 manga creators.