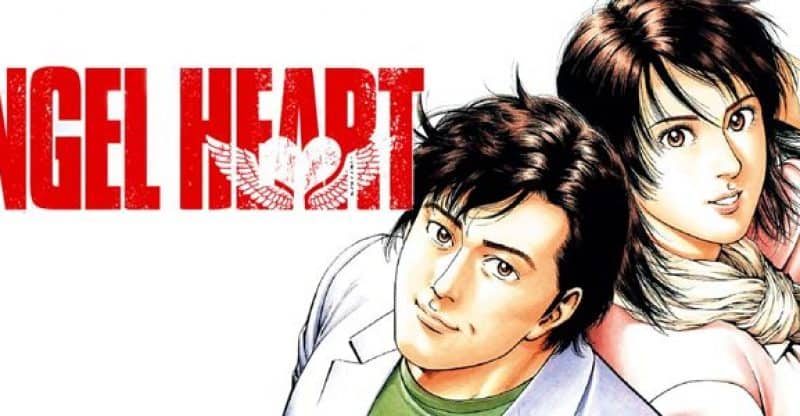 Angel Heart filler list is a Japanese manga series. It started from 3rd October 2005 till 25th September 2006. This anime series has about 50 episodes in total with 1 reported filler list.

The anime series was also published as an animated television. It ran from 3rd October 2005 till 25th September 2006. This series was written by Tsukasa Hojo.

It was published by Weekly Comic Bunch. After that manga had a bunch of cancellations. But finally, their 2nd season titled “Angel Heart: 2nd season” was released.

It was released in the Monthly Comic Zenon. This ran from the year 2010 till the year 2017. The story is about a young woman.

Her nickname was “Glass Heart.” While leaving the park she had just killed a man sitting in the park. Just after that, a little girl runs toward her with some ice cream.

She realized that she had just killed her father. In that regret, she jumps off a building and suicide. Her heart was pierced by a spiked iron fence. But she was somehow saved.

Her heart was transplanted. During the time she was recovering, she started to have some strange dreams. She always fell asleep during the night. After her recovery, she went to Japan to meet the donor. The donor who donated her, his heart.  His name was Kaori Makimura. Watch all episodes to know what happens next!