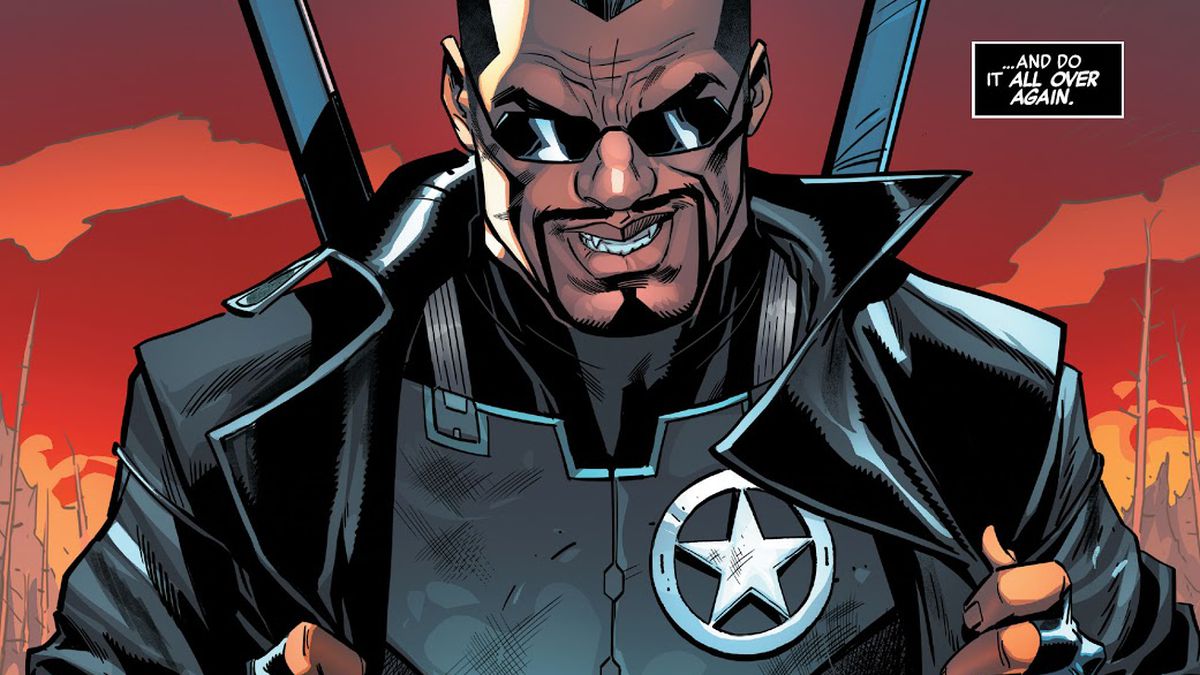 Marvel’s Blade anime has been made available to stream for free on Youtube by Sony Pictures Television. The same vampire anime which aired back in 2011. The series was finally added to the Throwback Toons youtube channel. The channel is run by Sony Pictures and this channel uploads cartoons and anime from over a decade back.

The first episode that was uploaded on 3rd September 2021 titled; His name is…Blade follows the vampire hunter named Blade(a character who was first introduced as a side character in Marvel Comics “The tomb of Dracula”) is on a mission at a nightclub that was often used by vampires to lure their prey. However, before the vampire’s feast can begin, Blade turns up looking for the vampire who infected and killed his mother named Frost. they created 4 short anime and 2 anime films as a part of the series some including Iron Man, Blade, X-Men, and Wolverine. The series in question is ‘The Marvel Anime’ series created by Madhouse, Marvel and Sony Pictures.

It is still not clear if Sony will be uploading more episodes but from what they have done with other series on the Throwback Toons channel, it can be easily deduced that they will post more episodes in the future. At least this is what fans are hoping for.

The account will also be uploading the rest of the shows from The Marvel Anime series including the two films in addition to Blade.

Moreover, Marvel has also already announced and revealed the release date for a reboot of the Blade series as a movie which already has its Stacy Osei-Kuffour(Writer),  Bassam Tariq(Director), and Mahershala Ali (Lead Actor), expecting to begin filming in July 2022 and October 2023 is considered to be a very suitable date for the release with the horror season being at full swing. The MCU is going to be venturing into the horror genre and Blade is a very good opportunity to go full-on horror. The character written by Marv Wolfman and illustrated by Gene Colan thought heavily about the character’s design which inspired admiration and his abilities such as him being a Master martial artist and Superhuman strength, speed, agility and stamina brought idolization of the character by many children who watched Blade.

It is very evident that series like this, which contain the aspect of nostalgia will be positively received and bring back memories for some. This only brings excitement for people who will look forward to revisiting childhood dreams.