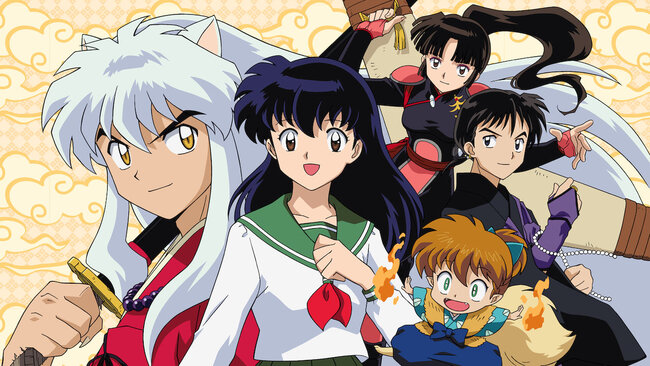 The series Inuyasha is made from the famous manga Inuyasha. This manga has been written and illustrated by Rumiko Takahashi and it was showered with love by the fans because of its amazing battles, the special setting, and eccentric characters.

The story centers around the adventures of Kagome Higurashi, a high school student and the half-demon Inuyasha.

They are shown to be searching for Shikon Jewel’s shards. With Inuyasha: The Final Act the series strongly booked its place as one of the most popular and loved Shonen genre cult classics.

All the characters are intelligently designed and are created from supernatural demon beings, which are both the heroes and the villains. The protagonsit himself, Inuyasha is a half-demon.

Though demons are more powerful than humans, there still exist some huge strength gaps between them. This being said, here is a list of the 10 Strongest Demons in Inuyasha!

At the tenth position is our adamant young leader of the eastern yokai-wolf tribe, Koga.

The time when Koga first encountered Inuyasha in a battle as an opponent, he was almost able to stand parallel to him and was nearly the unofficial winner because of the Shikon shards he possessed.

These shards helped him to travel around at quick as light and he cleverly used this to his advantage in the battle. Even after hesitantly becoming Inuyasha’s accomplice, Koga kept serving his main purpose as a mighty rival to the pre-existent power.

Naraku’s second incarnation and the most favorite female character is Kagura. Though she was his incarnation, she had a deep-rooted hatred for Naraku and desperately wanted to be free from him. To achieve this freedom she was ready to go to the extent of offering aid to  Inuyasha and Sesshomaru so that they could kill him.

Kagura is a wind sorceress and is one of the most powerful detachments of Naraku. She had a very versatile arrangement of attacking and she uses a fan to increase her powers.

As she has the power of controlling wind and airborne attacks towards her are completely ineffectual against her. The powers she possesses enable her to cut through tornadoes like blades or even animate dead bodies through the wind.

Naraku’s eighth incarnation and an intimidating demon is Hakudoshi. He is said to be immensely more powerful than the other demons because he had many shared abilities as Naraku. He can be simply taken as a lesser version of him.

Similar to Naraku, Hakudoshi also possessed the ability to create barriers, which are resistant enough against any direct attacks coming from the Kaze no Kizu, one of the most powerful yoki based attacks.

The barrier also has another ability that is to reverse the yoki based attack’s flow.

The powerful dog demon who worked as the Ruler of the Western Lands is Toga. he is the one who is feared all through feudal Japan as he is the strongest of his kind.

He is the father of two son Sesshomaru, and Inuyasha, the lead characters of our series. Initially, he was stronger than his sons and was regarded as the most powerful yokai.

Toga is a character who has defeated the supremely powerful Daiyokai, such as Shishinki, the Panther King and Hyoga as well.

He is also a master of swordsmanship and possesses control over the three swords of Supreme conquest: So’unga, Tessaiga, and Tenseiga.

Naraku’s first incarnation is Kanna. Kanna had only one purpose that was to destroy the Tessaiga. As Kanna was a “concealed incarnation”, she did not have any scent or demonic aura.

She always had a special mirror which she used to steal the souls of those who were reflected in it.

Once the soul gets trapped in the mirror, she has the power to control it and subsequently control that person’s body.

The mirror could also be used to reflect any attack back to the attacker and also assisted in creating a glass demon that had the ability to copy any anything reflected towards it.

A yokai vessel made by Hakudoshi is Moryomaru. He was used by the Infant to combat Naraku. He is one of the strongest demon of this series ans is the physical appearance of the former’s heart.

We can say that he is even more powerful than Naraku after analyzing his incredible performance against  Inuyasha, Kikyo, Koga, and even Sesshomaru.

Moryomaru broke Sesshomaru’s Tokijin and was defeated only by Naraku because of him possessing a near-complete Shikon jewel.

4. Demon of Shikon no Tama

An immensely powerful dragon yokai and the major antagonist of the series is Demon of the Shikon no Tama.

He died fighting the ancient priestess Midoriko but still continued his existence by manipulating Naruko. As he was inside the  Shikon Jewel, he was immune to any form of physical damage. He was protected by the evil qualities of the jewel and has been able to rejuvenate within seconds.

The catalyst character in the series is Naraku. Quiet evident from his name, he possessed power over the underworld. Although he was an immensely strong character, the thing that made him truly great was his ability to always be a step ahead of all the others.

Other villains would normally use their brutal strength to defeat an enemy, but Naraku preferred toying with the emotions and weaknesses of a human.

After gaining all the Shikon Jewel’s shards and making the Shikon no Tama complete again, it took the alliance of Sesshomaru and Inuyasha to ultimately defeat him.

In the second position is the protagonist of the series Inuyasha. We see his whole character development throughout the series and though he was more of a spontaneous decision-maker, his powers have grown incredibly.

He is the son of a powerful Dog Demon, which implies that he innately possessed a gigantic amount of demonic power.

All his senses like smell, vision, and hearing were enhanced and he also has the power to heal quickly. However, because he was born a hanyo, his powers were somewhere lacking in comparison to his half-brother Sesshomaru.

Inuyasha was always determined towards training and because of this, his powers helped him to wield and unleash Bakuryuha, Kongosoha, and Meido Zangetsuha.

Later on, he also superseded the powerful daiyokai, Ryukotsusei, who couldn’t even be defeated by toga.

Son of Inuyaisho and half-brother of Inuyasha and the strongest demon of the series is Sesshomaru. Naraku himself feared him and is one of those few demons who did not desire the power of Shikon Jewel.

Though Inuyasha was the strongest in his own way, Sesshomaru is a pure-blood demon and therefore is much more powerful than the former.

However, his obsession with his father’s powers and the Tetsusaiga always held him back from reaching his true potential level.

The time he left his obsession, he was able to regrow his arm and also wield an insanely strong sword using his own power, the Bakusaiga. 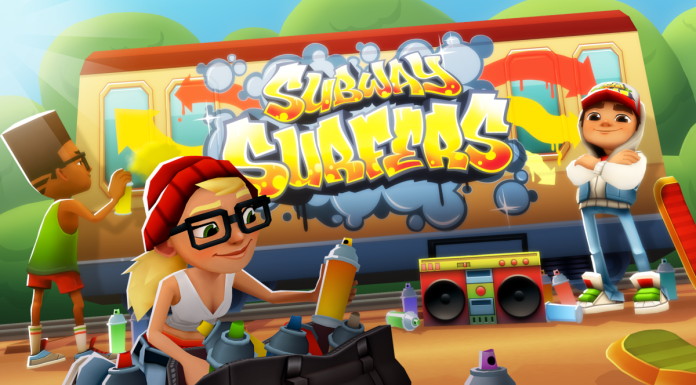