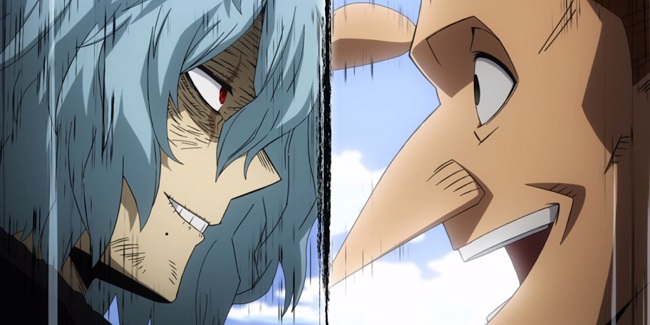 Shigaraki and Re-Destro both share the same goal but have a different philosophy. They both have keen intelligence and great power but only one can achieve their goal. If we put the two against each other, who will come out victorious?

Re-Destro’s raw power resides in his numbers and his quirk but with Shigaraki training by fighting Gigantomachia for a month, he is not to be underestimated either.

Since he is also the main antagonist of the show who has to fight Deku, he is sure to have some tricks up his sleeve. He is destined to only grow stronger.

Re- Destro wants to make his ascendant Destro’s dream come to reality and states that he will not let any thugs take that dream away.

Episode 110 of Boku no Hero Academia ended with Shigaraki and Re-Destro finally coming face to face with each other and an epic battle is bound to happen. While Toga and Twice have gotten everyone surprised with their developments, Shigaraki will not be a disappointment either.

The episode foreshadowed the expected fight between Shigaraki and Re-Destro, now it is interesting who will win as Tomura’s new abilities have been unlocked and both of the villains are about to go all out.

We will get to know about how Tenko Shimura became Shigaraki Tomura and how much powerful his quirk can get as the story goes on. In his fight with the MLA, his quirk, Decay is going to be enhanced to the extent where he can decay anything without even having to touch it with his five fingers.

Twice is going to come over his trauma and Shigaraki’s repressed memories are going to unlock, flooding him with memories that become the trigger to his quirk surpassing all of its limits. It is to be expected that the MLA will come into his control and the storyline is yet another hit.

The league is at the top of its abilities and the MLA coming to work under it, makes the possibilities terrifying yet interesting at the same time. It is a question of how our heroes will tackle this looming threat but when the push comes to the shove, they will make it somehow. 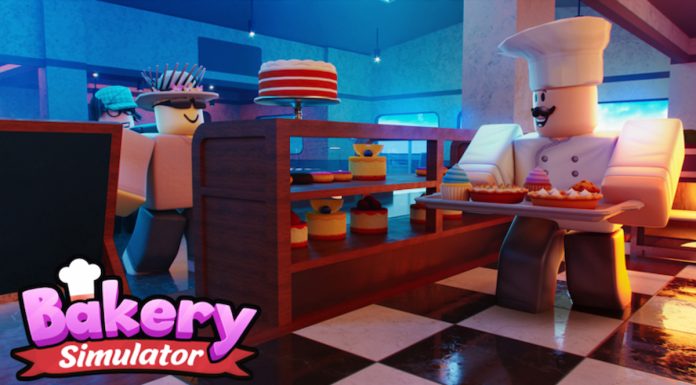