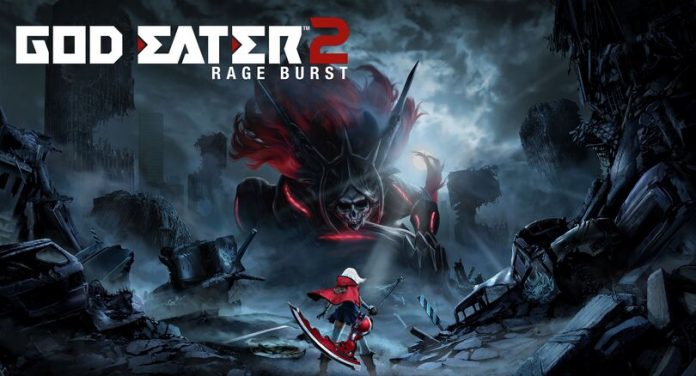 The series God Eaters is based on a popular video game series but is there a God Eater Season 2? Will the Aragami battle be continued in the next season? Here is what we know.

The God Eater anime series is taken from the video game series published by Bandai Namco. The plot of both the game and the TV show is set in the post-apocalyptic future.

In this future, there are some cringey creatures like Aragami who are man-eating monsters and humanity is on the verge of extinction because of these creatures.

There is no conventional way to kill these monsters, instead, there is a special organization called the Fenrir which has designed weapons called God Arcs to fight against and kill these dangerous creatures.

Now, the ones who use these weapons are called the God Eaters, savage name, right? As the concept of the series is taken from the game Capcom’s Monster Hunter, it is quite similar to it.

Players are shown fighting against monsters using upgradeable weapons called the God Arc. the anime was a celebration of the fifth anniversary of the video game.

Though the anime was appreciated and applauded for its professional-level animation and unique art style, it was also heavily criticized for the lousy production because of which there was a huge delay in the airing of the last four episodes.

Still, season 1 left us questioning a lot of things and there were many unresolved matters in the series, which is why we are expecting a season 2.

You can watch the God Eater Season 1 on Netflix.

For all those fans of God Eaters out there, you will have to just keep up the hope that there will be a season 2 because as of now there is no official news from the animation studio Ufotable.

All the animation of season 1 was expensive and the delay in the airing of the last four episodes was blamed in the same costly production as this lag caused many viewers to lose interest in the show.

However, considering the popularity of the series, everyone is hopeful that there will be a God Eaters season 2.

What is the expected release date of God Eaters season 2?

Reports which are of course not official have suggested the season 2 should be quickly tailing behind season 1 and would probably release by 2017 but as we all know this did not happen.

Some recent rumors propose that late 2019 would be the possible release date but again without any official announcement from the studio, we advise the fans to stay calm and keep patient.

What is the storyline of God Eater season 2?

This new season would probably be featuring Lenka Utsugi as the new protagonist. Lindow will be losing her arm in the battle against Aragami. Moreover, Lindow and Shio may possibly return and another hero character is on the way to be introduced.

Although, without any confirmed announcement these just might be speculations made by the fans of the series.