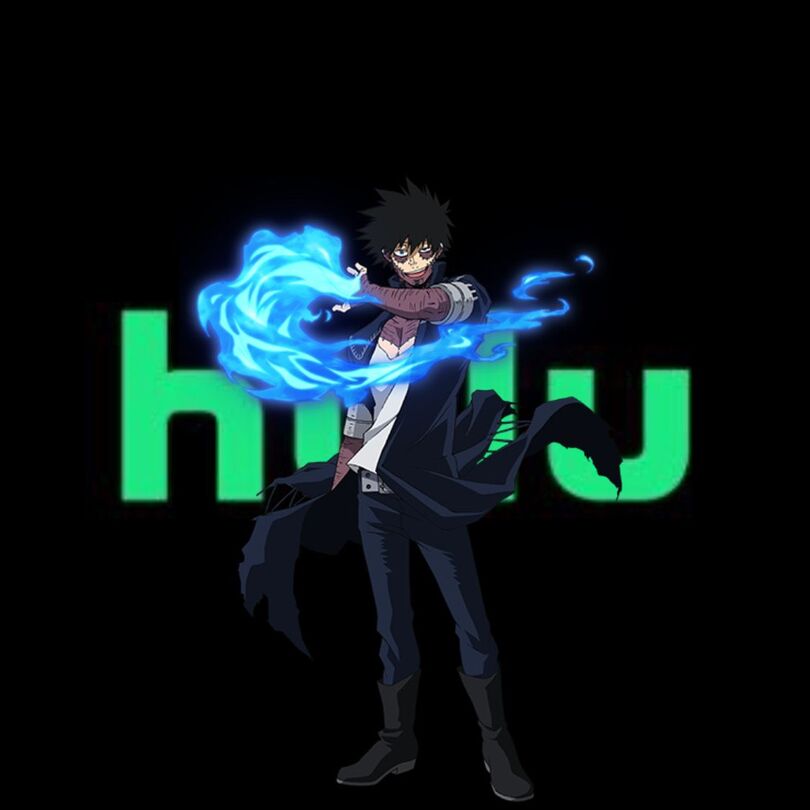 Horror is such a genre that takes you to the edge of your seat, sometimes makes you wanna puke or even disturbs you to such a level that you ball yourself in a blanket. If you read this ahead either you are a hard-core fan of the genre or just recently developed an interest in it.

Anyway, we have made a list of the 10 Must-Watch Horror Anime Available on Hulu. Dive in!

Danganronpa: The Animation is a series that shows an academy that is headed by a teddy-bear and the only way to survive is by killing. Hope’s Peak Academy is an institution is which has talented students with special titles.

The protagonist Makoto Naegi is titled “Super High School-Level Luck” because he got admission only due to his luck as an ordinary student.

The students didn’t enjoy being enrolled in this legendary institution because they soon fell into the trap set by the principal Monokuma.

Now the only way to survive is to kill the other peers without anyone knowing, until the last one remains.

Shiki is a series which shows an epidemic where everyone turns into a vampire. An important character Megumi Shimizu is a 15-year-old girl who desires to live a luxurious life. But then suddenly all this comes to an end when she unexpectedly dies in the Sotoba village and then begins a massacre.

Further in the story, Dr. Toshio Ozaki decides to switch off his humanity to discover the truth behind the whole situation.

In the mean time, Megumi’s friend Natsuno Yuuki is stunned by her friend’s death she joins Toshio to the village from becoming a total vampire place.

Further in the story she meets Kouta and Yuka who take her in and look after her unknowing of her murderous tendencies.

Tokyo Ghoul is a series that prepares you for danger situations and warns you to beware as danger doesn’t knock and come. The plot is set on Tokyo where all the citizens are living a terrified life because of the constant fear of Ghouls.

These Ghouls fulfil their appetite through human flesh.

Ken Kaneki is the main character who is a shy nerdy college student who falls prey to Rize who she assumed to be an avid reader like her, but he turned out to be a Ghoul.

Somehow, Kaneki is reduced by Touka, who is a waitress and then begins his secret life as a half-ghoul and half-human.

If you someday think of creating something horror probably saturated with gore, Blood-C is your user guide. The protagonist Saya Kisaragi is a seemingly regular girl but in the dark is monster slayer.

She already lives a disorderly life and has promised the people of her village that if anyone comes to harm them she will be in the way. She possesses a ceremonial sword that was given to her by her father and Saya is a brutal monster slayer.

The twist is that she is constantly having flashbacks of the scenes she has never experienced before. In an attempt to find out the truth she faces the hard reality of her life.

Parasyte: The Maxim shows the idea of coexistence in its best form. The Earth is suddenly attacked by parasitic aliens. The humans are still unaware of this attack and that these parasites take control of their brains.

Shinichi Izumi the protagonist was a victim of such parasites and they took over his right hand because they couldn’t reach his brain. After this Migi a parasite helps Shinichi eradicate humanity’s threat.

People who are obsessed Hellsing Ultimate is your destination. Hellsing in the show is an organization that is set to demolish the dark creatures that threaten the existence of humanity.

This organization is led by Integra Fairbrook Wingates Hellsing who has vast army pales in contrast to her extreme weapon. This weapon is the vampire Alucard which works against the people as an exterminator.

If there is something which is more cringy than blood it is a psychotic human. Elfen Lied is a series that shows the gruesome reality of human psychology.

The protagonist Lucy is the victim of a scientific experiment and not just any experiment, an inhuman one which is conducted by the government.

Lucy is stuck in this because she is one of the unique human breed called “Diclonius”.

In rage and anger of this torture Lucy releases a bloodshed on her way to escaping from this hell, but unfortunately she gets a head injury that leaves her with a split personality.

Attack on Titan is a series which shows the survival of humanity against the Titans. Centuries ago, the whole humankind was barred to live inside a defensive barriers to survive against the Titans which are human-eating monsters.

But then after some centuries of peace, a huge Titan breaks the barrier and then begins the story of the survival of humanity. The protagonist Eren Yeager along with his adopted sister, Mikasa Ackerman, and childhood friend Armin Arlert set to save the world.

Puella Magi Madoka Magica is series which teaches you that greed is not something good and especially when it for power it will lead to your destruction.

Kyuubey is a magical cat-like creature and Homura is a transfer student who recently encountered the cat. We see the lives of Madoka and Sayaka take an unexpected turn.

Kyuubey the magical cat offers them to fulfil their wishes if they agree to transform into a magical girl. Homura warns them to not to accept the offer because she was magical half girl herself.

The Promised Neverland is the show which makes you realize that promises are fragile even more than glass. This is portrayed through a disturbingly beautiful story.

The Grace Field House is currently an orphanage which is surrounded by a forest. Isabella looks after this house and is called “Mama” by the orphans.

There is one strict rule everyone has to follow which is to never cross the boundary of the house. Every now and then a child is adopted by a new family but they are never able to contact them again.

The three oldest siblings get suspicious of this and set out to discover the truth.