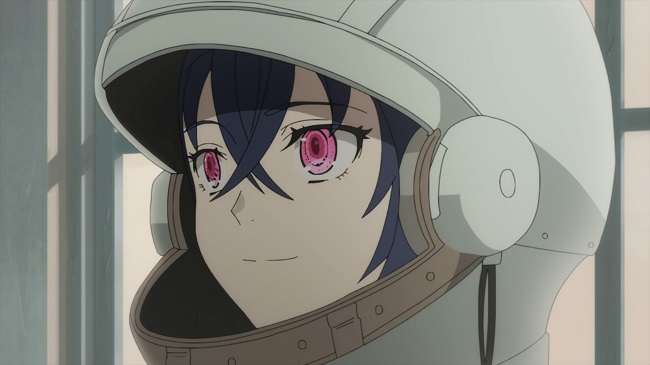 According to the upcoming series “Exploration has always been considered one of the noble traits of humans as a species, but our adventures are not always that glorious” and a voyage to stars is the same.

The story revolves around Irina Ruminescu, a vampire girl who is training for her first manned mission to space but in reality, she is only a test subject who is being experimented on before actual humans can go to space.

A paid preview of the first two episodes was broadcasted which was organized by “Tsuki to Laika to Nosferatu” anime on Saturday. After this, the broadcast timings were also released.

The anime is set up to be premiered on October 3, 2021. This was announced on the official website of Keisuke Makino and Karei’s Tsuki to Laika to Nosferatu on September 4, 2021. The anime would start its broadcast on TV in Tokyo, followed by BS Nippon Television and other affiliated channels.

The anime also focuses on the mentor and trainer of Irina, named Lev Leps, he is an astronaut in training and he is the only one who seems to care for Irina. This is the tale of these two who work together under great pressure and develop a deep bond with each other.

The trailers and visuals that have been released so far have only focused on the sad and unfavorable aspects of the series, we can assume it will be quite depressing containing several traumatic events that will make you sob. This anime seems to have a lot of potential and might be a gem in the upcoming season. 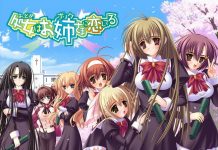