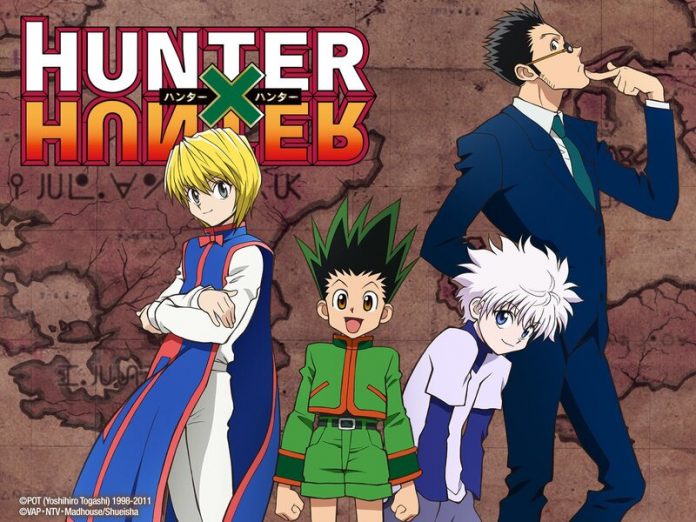 Allow me to explain everything I know about the series and its upcoming events.

Note – there may be spoilers in this article related to anime and manga.

Hunter x Hunter is a Shōnen anime which is an adaptation from the same name manga. The plot has a protagonist named Gon who is a young boy who recently discovers the fact that his father is not dead but was a legendary “Hunter”. Rather than feeling disheartened, Gon makes a firm decision to follow in his father’s footsteps and become a Hunter.

Though being a Hunter is not an easy job, Gon has to ace an exam to be an official Hunter. On his journey of becoming a Hunter, he makes many friends who help each other overcome all difficulties.

No, Gon will not die. A situation may come where he is burnt crisp because he realized the fact pretty late that his Jajanken blast was eating up the whole forest with him in it, but he was rescued by Nanika.

Gon was ready to willingly sacrifice the energy of his life. To defeat Pitou, he overconsumed Nen so that his whole body would transform instantly into a muscular shape. This transformation also saw an overwhelming aura, this was because he sacrificed his ability to use Nen forever.

Another great question, Will Gon Ever Use Nen Again?

No, Gon will not be able to use Nen again. This is due to the closing of the aura nodes after being revived. This is what we know from the information we have gathered till Chapter 390.

This huge decision was made when he had to fight against Pitou. While transforming into his adult self there was only one thing he thought, that was  “If this is the end, I’ll use everything.”

We see Pitou regarding the powers of his opponent equal to the power levels of Chimera Ant King. Gon decided to use his anger as a catalyst force to defeat Pitou because he was adamant to seek revenge for Kite’s death.

Till the time, Killua came to the battlefield Pitou’s face was nondetectable.

By now you know everything you need to know about this series and Gon’s power levels. This series is worth a watch because of the optimum combination of an intriguing plot and strong characters.