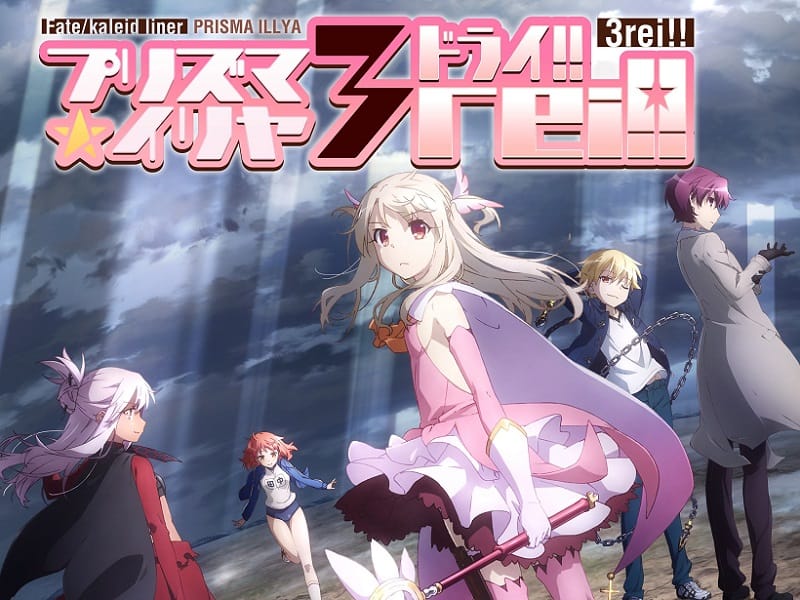 The magical Kaleidostick Ruby considers her a much more fitting master than the witch. The name of the witch Rin Tohsaka.

Rin was entrusted to gather the seven Class Cards. She holds the souls of Heroic Spirits from legend by the wizard Zelretch.

She learns that she is helpless to alter the mind of Ruby. She also tries to oversee Illya in completing tasks of collecting the Class Cards.

She meets a friend and enemy in a girl called Miyu. The contracted master of the Kaleidostick Sapphire comes into the picture.

He comes during Illya’s adventures. He was similarly abandoned by the main master and rival of Rin, Luvia Edelfelt.

Illya and Miyu are able to gather all the cards. They gather cards after a series of fights and become close friends.

Rin and Luvia stayed in Japan under Zelretch’s command. However, the appearance of Kuro rapidly complicates their life. She attempts to remove Illya.

Kuro is a dark-skinned girl with a startling resemblance to Illya. Their battle is disturbed by the arrival of the mother of Illya, Irisviel.

After the war, Kuro was stopped from being locked away so that Illya could live a normal life. Illya gives Kuro the mana required to retain her physical form.

She also welcomes her into the family of Einzbern. Shortly thereafter, Bazett Fraga McRemitz targeted the group.

She had previously been responsible for collecting the class cards. When Rin exposes the presence of an 8th Class Card, a truce is forced.

The group confronts Gilgamesh, the eighth Class Card. He claims that Miyu comes from a different world until swallowing her.

She was born as a Holy Grail. To become Kaleido Liner Zwei, Illya mixes the Kaleidostick Ruby with Sapphire.

She offers her the power to destroy Gilgamesh and also save Miyu. Miyu is kidnapped by the Ainsworth family and dragged away into the alternative world.

Illya and her friends join the parallel universe and pair up with Tanaka. She is an amnesiac girl.  After his defeat by Illya, he wants to take away his Class Card.