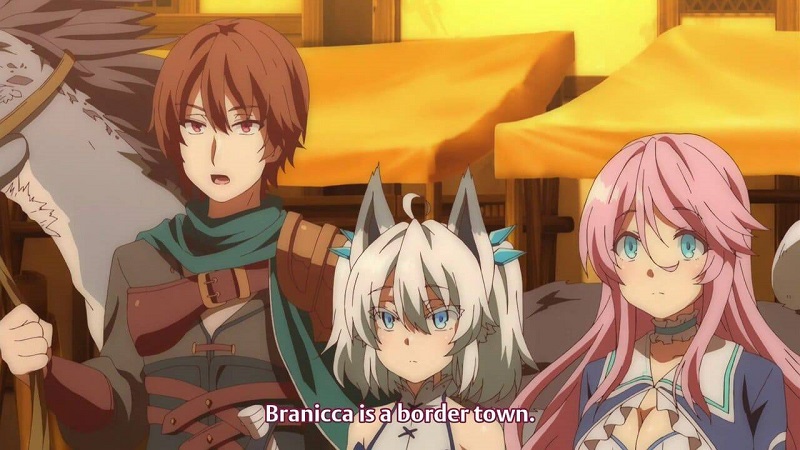 What Is Redo Of Healer?

Redo of Healer or Kaifuku Jutsushi no Yarinaoshi is the anime series adapted from the same name light novel. It premiered in the winter of January 13, 2021, and aired till March 31, 2021.

“Healing magicians cannot fight alone.” this knowledge is the thing that bound  Keyaru and led to his time and again exploitation. The story is a heroic tale of Keyaru a healing magician who turns out to be the strongest of all by applying the knowledge from his past life.

Unfortunately by the time he actually knows the worth of his true potential he had already lost everything.

Thus, with the combination of his healing magic and the magic enhancing powers vested in the Philosopher Stone on the world, he time travels to the past- a back leap of four years.

Here he decides to build everything from scratch and take his revenge against the people who abused him.

The protagonist, the Healing Hero, was given the blessing from the coming of the age hero insignia. But Keyaru wanted to protect the world from demons and to do so he had to go through four years of tolerance of physical, mental, and sexual abuse.

Surprisingly this was done by his own peers. During the battle against the Demon Lord, Eve, Keyaru somehow saved himself and that is the time he realized the true potential of his power and enhance his power by acquiring the Philosopher’s Stone.

Not meaning to criticize the series too much but it contains more negativity than positivity. Here are a few pointers-

I believe this is something you would watch when you go completely insane.