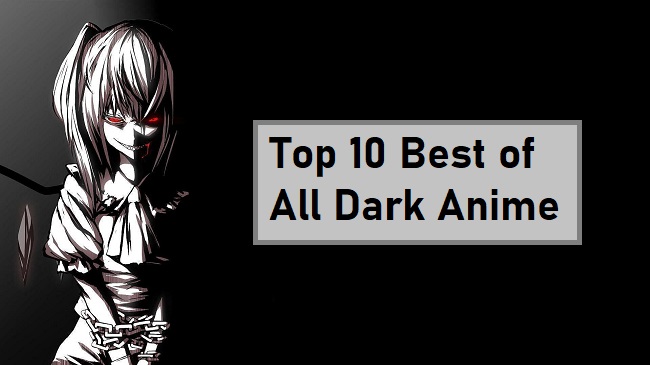 If you are given a choice to either watch a romantic comedy anime or a dark anime, what would you choose? Preferably a romantic one. But very few people know the actual intensity behind Dark anime.

Dark anime isn’t all blood and fight, it is something that psychologically disturbs the audience and makes them question their morals by depicting the reality of society.

The plots could be situated anywhere, a school, a raging war land, or maybe even in a person’s mind. Thrilling right! The setting of a story could be literally anywhere, in any possible area you could think.

Dark anime forces you to introspect on all the qualities and themes that we in normal life try our very best to avoid or run away from confronting them. Somehow these anime help people understand the part they play in the world and what is wrong with their morals.

Shounen and romantic anime have their own engaging themes and backgrounds and no less is Dark Anime. Here is a list of the Top 10 Best of All Dark Anime for all those who love the themes of psychological monsters, dystopias, and human limitations.

Death Parade is somewhat a dramatic irony where both the players and the spectators are reeled in the story. It captures your interest right from the very first episode as it is one of the most significant psychological thrillers.

The story revolves around the concept that there is nothing that awaits a person after death. There is no heaven or hell, there is only a bar.

The bartenders here are not just serving cocktails, they are important beings who allow the dead people either to be reincarnated or go into oblivion. This decision is based on the scores of a game.

Death Parade is that anime that morally interrogates humans and are they ready to let go of their morals.

Aku no Hana is an anime that may seem to have formed on a very generic story but when seen carefully you will understand there is so much more to it.

The protagonist of the plot is a boy named Kasuga Takao who is in love with Baudelaire’s Les Fleurs du Mal- his muse, Saeki Nanako- whose gym uniform he apparently stole and Kasuga a girl who saw the crime.

The story highlights a variety of emotions of humankind like isolation, pressing regret, the attachment to the person who saves you from the shackles of the status quo, depression, and battling against the depression arising from something you are constantly trying to achieve but aren’t able to succeed. Relatable right?

This is because Aku no Hana is about creating your space according to your terms in an already structures society.

However, due to the mediocre animation and the attempt to fuse realism and minimalism, Aku no Hana isn’t in the spotlight anymore.

But with the combination of a detailed backdrop with emphasis on the significance of humankind, Aku no Hana holds a great deal of symbolism and depth.

Ash Lynx, is a 17 year-old-boy and the leader of his gang. The mystery starts when his brother Griffin says two words- Banana Fish.

From here on Ash along with a Japanese photographer Eiki Okumura set you to find answers and solutions to get out of this mess.

Banan fist hooks up the viewers with the extreme intensity of its dark theme from the very first episode and just when you think things will get better, the story takes a toll and breaks your heart in the following episodes over and over again.

There is a very clear depiction of the themes of sex slavery, criminal activities, and drug deals. Banana Fish is a crime thriller exploring the themes of crime, justice, and law enforcement in the human world.

Aoi Bungaku is one of the darkest anime out there. It reigns in the psychological genre and has successfully redefined it. Aoi Bungaku is a collection of six short stories that have been taken from Japanese folk tales.

Each story stands separate and gives the audience a first-hand experience in the protagonist’s shoes.

Every feeling, every emotion the main character is experiencing the exact same is felt by the audience.

The story doesn’t just test the characters by placing them in difficult moral situations but also spins to examine the complex and volatile nature of all humans.

Being a series portraying the mature, dark, and complex side of humans, Aoi Bungaku hasn’t gathered so much fame yet. But if you are in the mood to see the actual reality of the human world, watch Aoi Bungaku.

Higurashi no Naku Koro ni, or When They Cry, is the story about a boy Keiichi Maebara who becomes best friends with Rena Ryuuguu, Mion Sonozaki, Satoko Houjou, and Rika Furude after moving to the little village Hinamizawa.

This series is an immensely dark and dreadful package.

The story takes a wild turn when Keiichi discovers that there have been numerous murders and disappearances which are probably connected to the annual festival that happens in the village in honor of their god, Oyashiro.

Higurashi is the epitome of the dark mystery anime because even though it has been created on a large scale the details of intricate and meticulous and every situation ends in the correct manner.

All the character weather good or evil evolve in such a way that the audience eventually starts caring about them.

Serial Experiments Lain is unquestionably a series that extends the horizons of human imagination and it is not just made for enjoyment.

The story is created around a fourteen-year-old girl Lain Iwakura who is feared and dislikes technology and is also an introvert. The disturbing incident in the plot is that one of the girls in Lain’s school named Chisa Yomoda committed suicide and a disturbing email from her is in Lina’s inbox.

Even after being an amateur in technology, she opens the mail and is instantly transported into a weird virtual world of communications networks.

Serial Experiments Lain is a series that explores the concepts of consciousness and perception, reality, and cyberspace. It is a philosophical theme-based story that is full of clear details and well-thought-out animation and story lineup.

Texhnolyze is a cutting-edge anime that takes place in an artificial underground city called Lux which is about to collapse. The protagonist is Ichise who is a fighter, he lost his legs and hands that are now replaced by Texhnolyze.

The city Lux is about to go under war and collapse, Ichise gets to know this when he comes across a girl, Rna, who can see the future.  They learn that his destruction can only be saved by their action.

Texhnolyze is raw and streamlined as compared to other dark anime. The first episode has a complete lack of dialogues. It will force you to analyze everything around you, society, life, and humans overall.

Not everyone will be interested in watching Texhnolyze but once you start watching it, the fun starts there.

3. Now and Then, Here and There

Now and Then, Here and There unique name, right? It is an emotionally capturing series that presents modern-day life.

The main character Shuuzou is someone who makes the best of his everyday life with his righteous principles.

The maker of this series uses the idea that we all face difficulties to protect our loved ones and breaks the idea into pieces to reveal the modern-day reality of rape, human extortion, and the conscription of children.

Shinsekai Yori is a gradually moving story with lots of information to take in from the first few episodes. It is one of the highest-rated shows because it simply has the best storytelling.

It is the story of five children being raised in a utopian Japan under a restricted community with strict rules. In this utopian Japan, a few people have a special power named psychokinesis and so do the kids.

As these children grow up they start questioning everything around them.

Shinsekai Yori successfully presents the discrimination and business of humankind. It also portrayed the invisible difference between humans and animals, based on the brutal traits of all humans.

Monster is an extremely famous series and without a doubt, it deserves all the praise. It is the depiction of self-proclaimed intellectuals.

Monster is renowned because of its close proximity to reality its effortless dealing with uncomfortable subjects like mortality, morals, life, and many more. Though it a long one but it’s worth it with all the gripping and fascinating elements.

The story is spun around Dr. Tenma who thinks he owns the world because he saved the life of a nine-year-old boy.  The series is saturated with evil activities, exploitation of human depravity, violence, etc.

All the themes that are uncomfortable but need attention are what Monster holds on to. It is a dark psychological nail-biter that explores the limits to which a man can go for redemption. 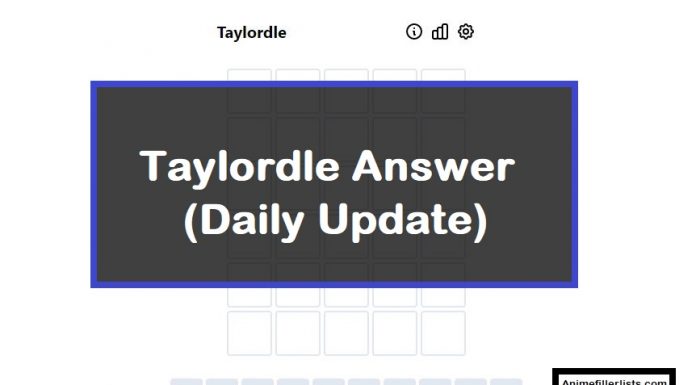