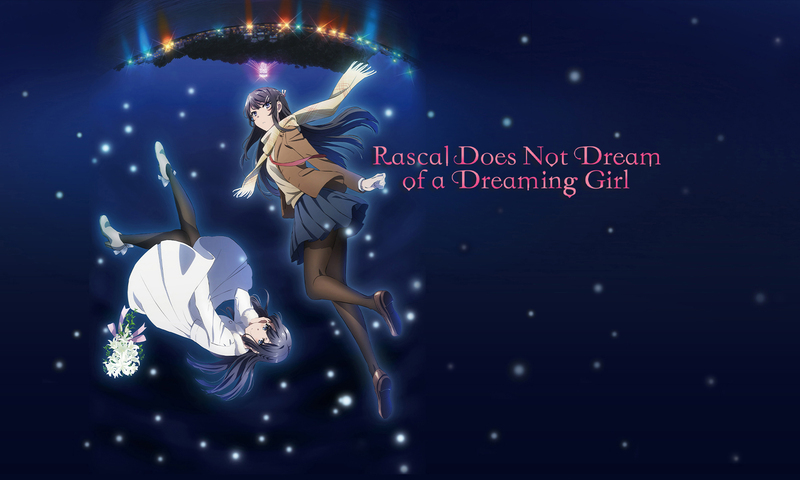 Rascal Does Not Dream Of Dreaming Girl is an anime that is saturated with more near-death experiences than expected to be in a trials and tribulations of teens movie.

This anime has 12 successful episodes which have created a roar in the anime community. There are various issues that have been brought into focus in this show such as insecurity, cyber-bullying, etc., and these issues have been solved through supernatural elements.

“Rascal Does Not Dream of a Dreaming Girl” the movie was aired in 2019 because of its immense popularity, the franchise touched a whole new level of fame.

1. Who dies in Rascal Does Not Dream of a Dreaming Girl?

Mai Sakurajima is the one who dies in “Rascal Does Not Dream of a Dreaming Girl” after being hit by a car. She is rejuvenated later in the movie as a character named Sakuta who travel back in time and rescues her from the accident.

In the movie “Rascal Does Not Dream of a Dreaming Girl,” Sakuta is informed by Shoko that would die from a car accident on 12/24 at 6PM through brain damage. This would occur when he would be on his way to see Mai, after this his heart would be donated to Shoko to save her life.

Listening to this, Mai persuades Sakuta to build a future with her. So they decide this by not going to the destination Sakuta was meant to die. When the day comes of Shoko’s death, Sakuta tires to stand in the middle of the road to check whether Shoko was telling the truth. However, cars just passed by him and the acclaimed accident did not happen.

After this Sakuta realizes that Shoko had successfully tricked him into changing their place in order to have his date with Mai. so, going against Mai’s wishes, Sakuta makes the decision to sacrifice his life so that Shoko could live. Furthermore, to do so he ran towards the spot of accident.

But Mai pushed him aside the very last second and instead she gets hit by the car. As a consequence of this the whole scenario changes — Mai dies and Sakuta survives. Following Mai’s death, her heart was given to Shoko and that is how Shoko survived.